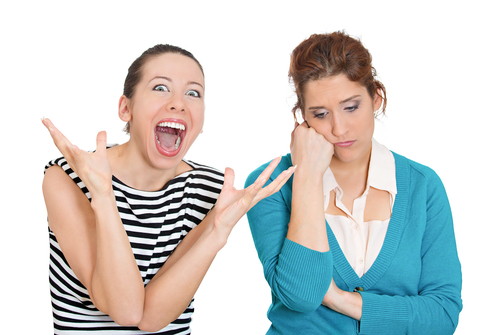 Many times people use the term “bipolar” to refer to someone who may be exhibiting certain behaviors that may be considered atypical or out of the ordinary in certain situations. The behaviors or symptoms that some people are referring to might, in fact, have nothing to do with a diagnosis of bipolar disorder.

Researchers believe that there is no single cause that leads to bipolar disorder. Factors that they have identified as being connected to this disorder include genetics, brain structure and function, and other environmental factors.

Bipolar disorder, as the name states, encompasses two intense emotional states that occur in distinct periods called "mood episodes." There is a state where persons experience manic episodes and then there is the state of depressive episodes. At times both emotional states may be experienced almost simultaneously. During a manic episode, a person may feel overly joyful or excited, irritable, or distracted.  During a manic episode, a person may also go from one thing to another quickly, have an unrealistic view of one’s own abilities, or engage in risky behavior. Those are just a few symptoms or behaviors that may be exhibited during a manic episode.  In a depressive episode a person may experience sadness, hopelessness, lack of interest in typical activities, lack of motivation, suicidal ideation, and problems concentrating or remembering things.

Although bipolar disorder cannot be cured, it can be treated effectively over the long-term. It is important to seek medical and mental health support to manage this disorder. The first step to alleviating difficulties is to find out the proper diagnosis. To have an effective treatment plan one should include a combination of medication and psychotherapy.

For more information or assistance, call Maria Rodriguez-Fischer at 919-401-8261. 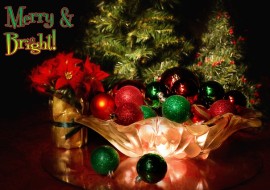 How to Take Care of Your Emotional Health During the Holidays

For many people getting through the holiday season is no small feat. If it were possible to skip over this period of time, … 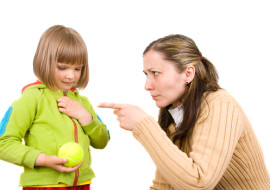 As parents we are bombarded with advice almost daily on which of the parenting styles to adopt. One issue where others …

Keys to a Successful Marriage

What are the keys to a successful marriage or relationship?  Many articles and books have been written on this subject. …

I am a Durham based therapist and life and business coach.

Before our first session, kindly take some time to print & fill out relevant forms as well as you can.